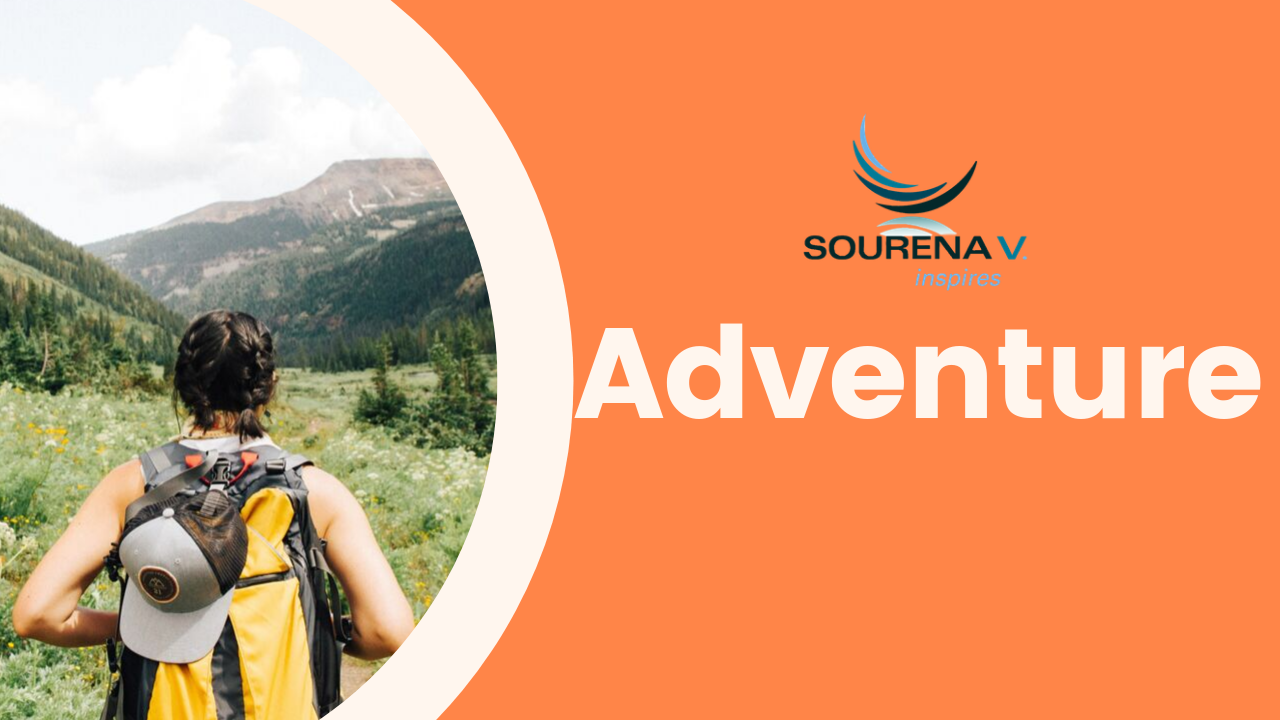 On Mother’s Day, I went to my parents’ house to hang out with the family and celebrate. We were checking the DVR and my mom had recorded a biography about ventriloquist Jeff Dunham. He is one of the best ventriloquists out there. The last few weeks I have been consumed by trying to get out there again to speak. It’s almost an obsession. Believe me, watching the documentary did not help. Now I’m more obsessed than ever. What gives me confidence is the fact that he had many setbacks. One of the reasons that I have been just a little tentative is because the first go around I did not create a sustainable stream of income. There, I said it. I had great pockets of success but it was not sustained. Luckily, I have the luxury of time and I am doing it for the right reasons.

Another unique similarity is the fact that ventriloquism is thought to be the bottom of the entertainment barrel. Mr. Dunham made it sexy by adding comedy and unique characters. There were times when I said to myself, Who’s going to watch a guy who can’t speak and needs an interpreter when they could hire a slew of other speakers? There, I said it again. That is just my insecurity speaking, but the fact is, recently I got an email from a lady who said I was the best speaker they ever had.

Over the last few weeks, I’ve been asking myself why I want to speak. I don’t need the money anymore, I keep going back to a couple of core reasons. First and foremost, I love creating something big. When I watch a production like American Idol or a Cirque du Soleil show, rather than saying to myself what a good show it is, I say to myself I wonder what it would be like to be part of that great production. Second is the fact that I want an adrenaline rush and there’s nothing like getting on a stage and knowing that I had the audience from the get go. I often think about excitement. I want excitement in my life. The third reason is I like helping people. I have a gift and I need to use it. Almost every single accolade that I receive involves the word inspiration. That means a lot to me.

I was talking to my friend Adam from USC and he is in between business ventures right now. He was describing what he’s doing such as salsa dancing. I was thinking to myself I can’t do that. I get adventure from speaking. It’s cool.