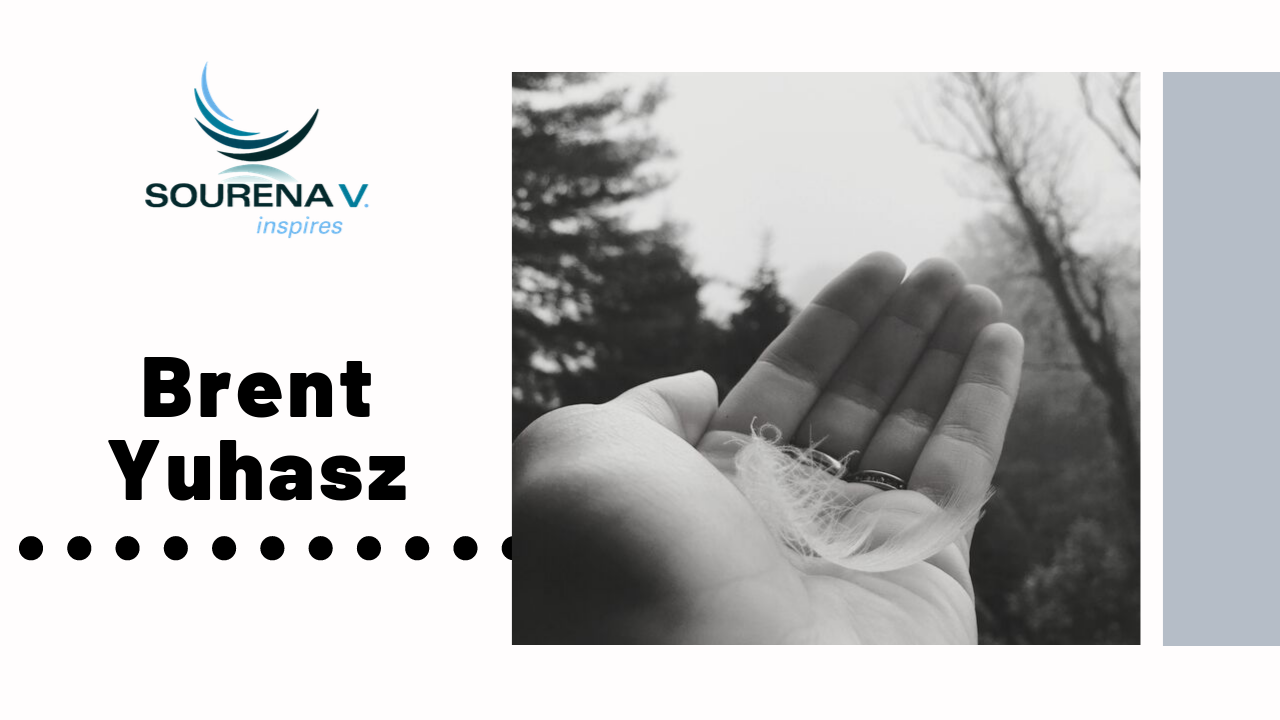 I lost one of my best friends: Brent.

He passed away the Saturday after Thanksgiving. I’ve known Brent since high school. We started hanging out about seven years ago through my friend Arash. Arash and I would go to his house about twenty minutes away, where we would barbeque and just hang out. I would often crash on his floor.

One of his favorite stories about me

Brent used to be a caretaker for a quadriplegic. He assumed that like his employer, I had no control of my legs. One morning, he woke up and saw me already sitting in my chair and wondered how I got up there. A couple of weeks ago, we were sitting at my kitchen table and he turned to me and said, “Sourena, I need to stand up and stretch my legs.” I turned to him and said, “Me too.” He turned bright red and said, “I’m sorry.” Then I laughed. That was Brent. He was a considerate, funny, and gentle guy.

This year I moved into my own house for the first time. My roommate Pat and I called Arash the first night that we stayed in the house. When Arash got there, I saw Brent arrive behind him. He poked his big head in my doorway and instantly fell in love with my couch. He would literally call me up and ask if he could take a nap on my couch. We became really close this year. Over the last few months, I would say that he came over four out of seven nights during the week, which always made me happy.

We shared many memories and many late nights together. His father Emory and he would watch the USC football game together, we would go out to eat, talk about our problems, make fun of each other, and just be there in good times and in bad.

I love the guy and I’m going to miss him.