Getting on the Same Page 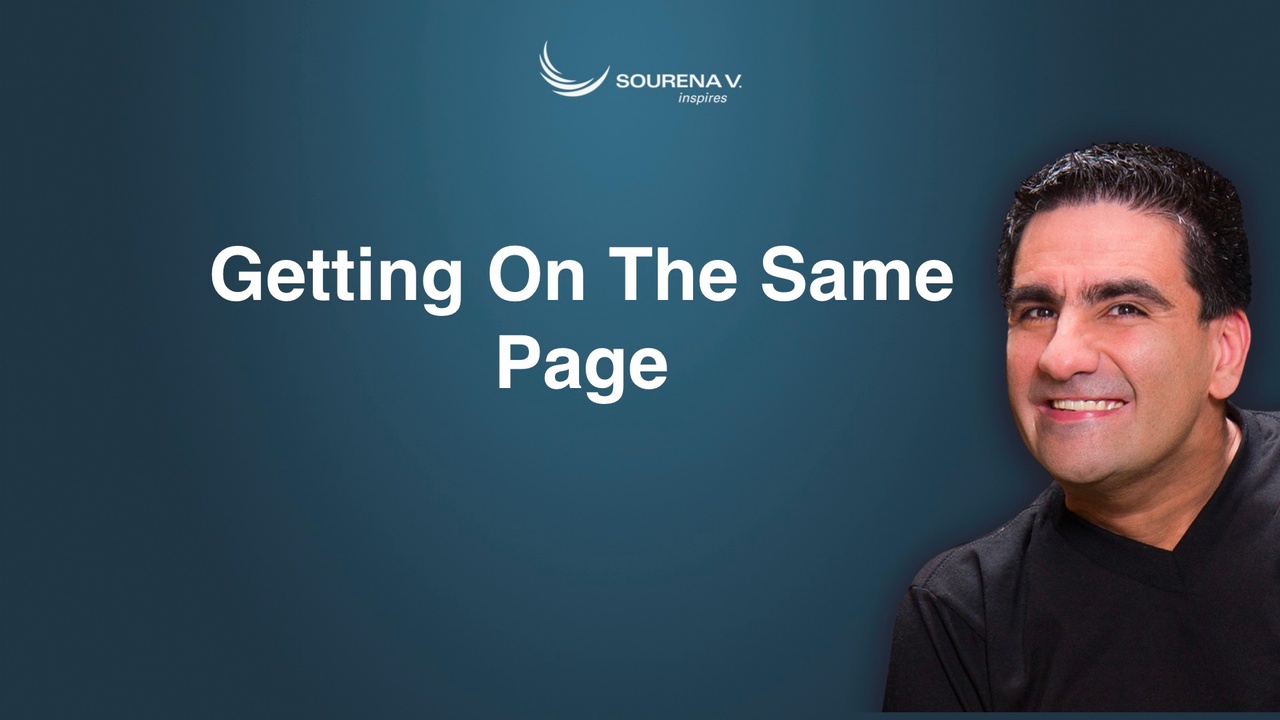 Every successful group got that way by following a set of basic values and rules. Individual success is wonderful. But there is no such thing as a lonely gunslinger. Everyone’s success is largely predicated on aligning with the norms of the wider society, professional circles or companies – not to mention the values of one’s family and friend groups.

Human groups can’t live together without a set of basic values and rules. For instance, we’ve generally decided that a red light means stops and a green light means go (an orange light is more debatable). This agreement helps humans coordinate their actions when driving cars. Traffic lights are a simple but effective method for social cooperation and avoiding crashes.

This system has worked well for nearly a century. Yet as technology advances and complicates our lives, our society is having trouble getting on the same page about its values and rules. COVID-19 tested if we could quickly come up with a plan to fix an unprecedented global pandemic, and instead it just highlighted how misaligned we all are.

It should have been obvious for people in the middle of a pandemic to look for guidance from those who understand epidemiology. Unfortunately, instead of respecting the knowledge hierarchy, many became amateur epidemiologists almost overnight and second-guessed the scientists. This kind of individualism can be dangerous in a crisis when new information is pouring in like a firehose. It’s important to trust those who can interpret the data.

In other words, beating a pandemic requires a society to agree with the basic rule of not going in a million directions. Indeed, while they didn’t have all the facts, California’s epidemiologists made an educated guess to limit the number of people at a restaurant table to six. Rather than get on the same page, many Californians chose to question this logic. That was not a recipe for success.  Even though the rule may not have been perfect, it was an educated guess and it was meant to get in the right direction.

The lesson is that alignment with others is a great way to maximize your chances of success and generate enormous personal inspiration. While we may cherish independent thought, there are limits to being a free spirit when it comes to success. No family or workplace could survive if everyone acted on different behaviors, values, procedures and codes of conduct.

Since there are no right answers about which philosophy about success is the best, focus instead on creating an environment that inspires you. The last thing you want is to be spending valuable time and energy trying to convince everyone to be on the same page. Only TV pundits make money by arguing in public.

But alignment doesn’t have to mean selling out your core principles. It is possible – even desirable – to collaborate with people who do not share some of your core beliefs. It took me a long time to understand how to do this in a positive way.

When I was much younger, I often avoided working with those who thought differently and spent way too much time trying to convert them to my way of thinking. Although I always value feedback and appreciate healthy dissent, I will never debate my core principles.  When I collaborate with someone, I don’t want to have conversations about honesty and ethics.  But I learned there is a balance to appreciating other world views while holding firm to my deepest beliefs.  I like working with people who challenge me and improve my chances of success.  I want to improve and be challenged.  However, we all need to work from a basic understanding of life.

Define your core principles. What will you never argue about? What is a given for you? Dissent is important in any society, but it’s also important to remember that success is only possible between people who can quickly get on the same page. The trick is finding the right balance.