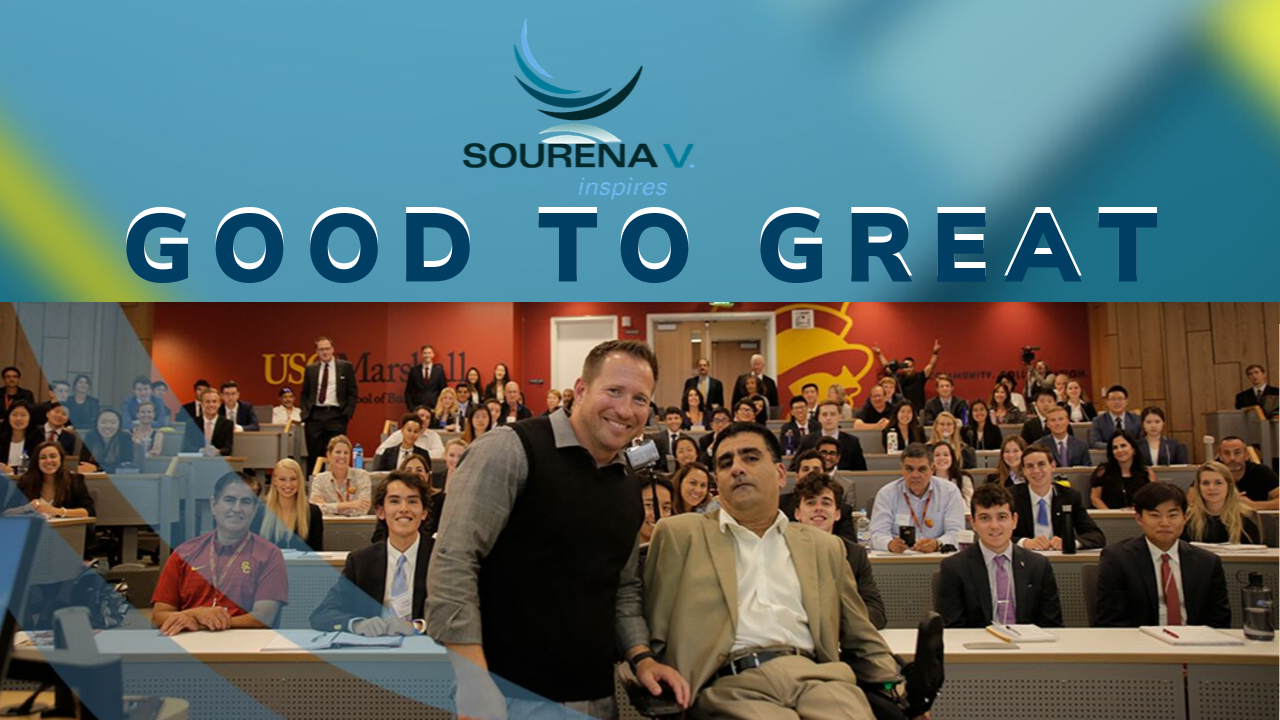 In my last post, I wrote how I’m going to get upset when I can’t interact with my child the way I want to. Despite this, I’m going to have a good time. I contend that this attitude is going to soften the blow when I cannot do something.

In every sense of the word, I’m a dreamer, and I was crazy enough to think my dreams could come true. After I have a dream, I have to bring my dream into reality. There are times when I think about walking, hopping in the car, or just taking a backpacking tour across Europe. I understand that there are things that are just fantasies. Something not to focus on. If I focus on my fantasies, then I will get hurt. I never banked on a cure. Although that would be freaking amazing. I mean, FREAKING AMAZING. But would if it never happened in my lifetime?

It’s awesome to have dreams that you can achieve. I have them also, but there’s also a reality. It’s O.K. to push the limits of reality. Heck, I’m a speaker with a speech impediment. Sometimes we have to let go of false hopes or else we are going to live in the endless cycle of dreams and broken hearts.