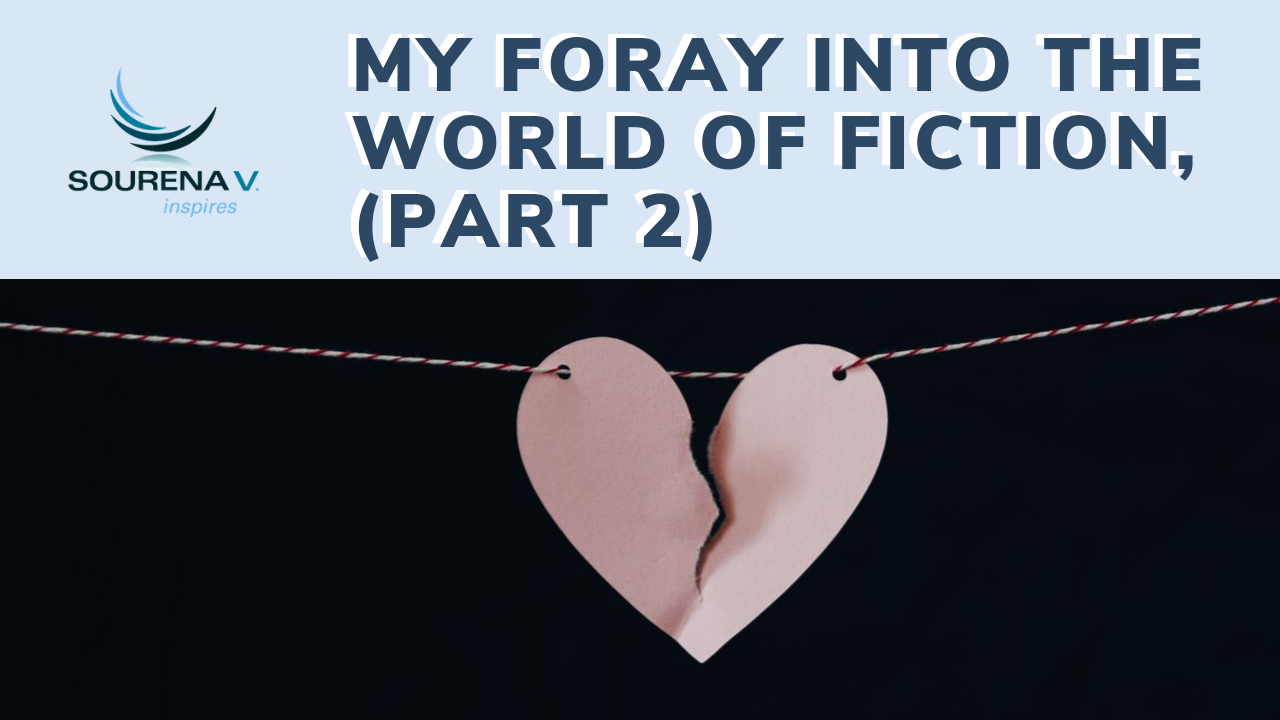 Lesson: Andrew let his emotions take a hold of him. He knew that he wanted something like what he imagined with Karen.

Lesson: Even though he did not know anything about Karen, she was a placeholder for what he wanted in life.