MY PROCESS AS A WRITER 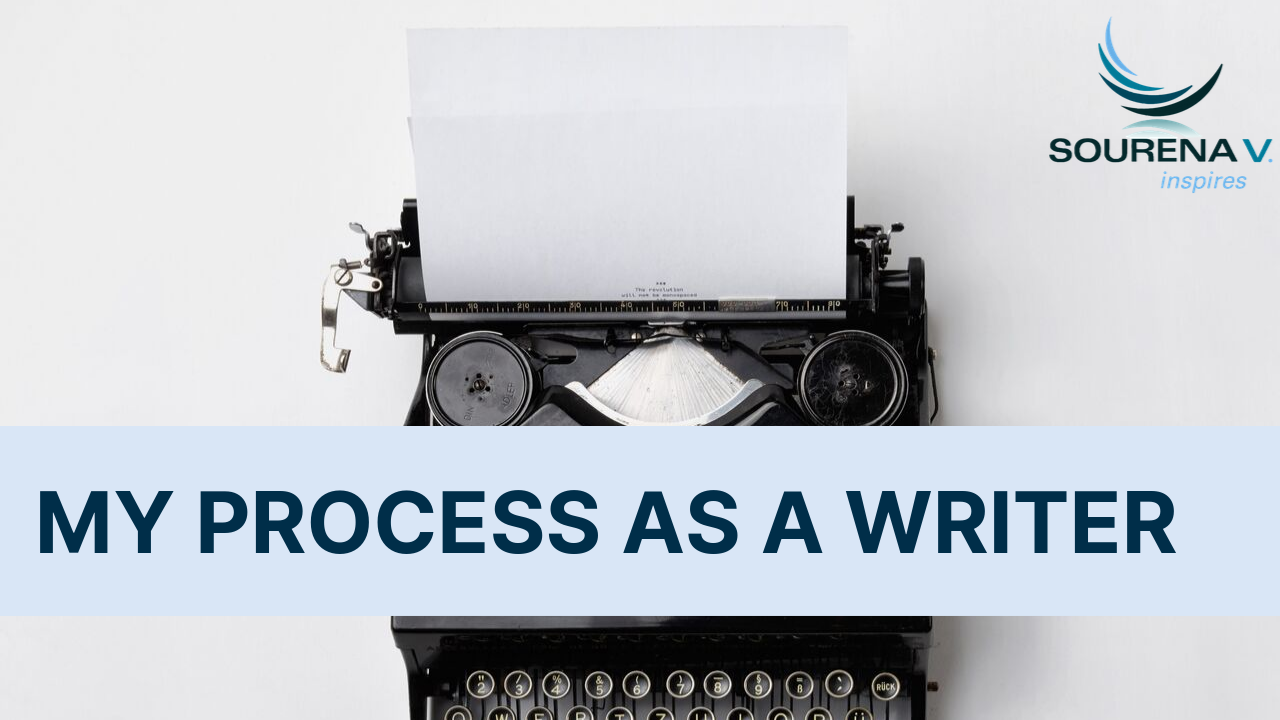 When I tell people that I wrote my first book http://www.amazon.com/Love-Your-Life-Will-Back/dp/0979136903/ref=sr_1_2?ie=UTF8&s=books&qid=1285952017&sr=8-2 Love Your Life and it Will Love You Back in two weeks, they respond, Oh...two years! To which I say, no, two weeks. You mean two months? No. Two weeks. The back story behind it is that I first did a lot of brainstorming with my speaking mentor, Frank. Now, at the time, I was working on my autobiography with my friend Jay Lavender, but he felt that it was too soon to put out an autobiography of an unknown. So, one day I was at his apartment and we decided that it would be a good idea for me to first write a self-help book. I started looking at the notes that Frank and I worked on for my speeches, then I started my process. Here’s how I write 90 percent of my work: I dictate my words to someone who types. In this case, my manager Kristi. That’s also how I wrote my papers in college, my book, my emails, and this blog.

My process begins way before I even get a word down on paper (oops, I forgot what century we’re in)...before I even get a word down on the computer, that is. Ninety percent of the things that I write, I write in my head anywhere from five to 30 times. I write them in the car, I write them at restaurants, because I spend so much time in my head. Because I cannot communicate in loud places, the best place for me to write at is at a loud, noisy club. Not even people who have known me for years can understand me, so what do I do? I people watch and I write. Like I said before, I cannot jot down notes or emails to myself or on my blackberry, not that I can even use a blackberry.

The ironic part is I think it makes me a better writer because when I was reading The War of Art, a book about the creative difficulties that writers have, they talk about one of the problems writers have is that they don’t have a specific time to write, but I do. Yay for me! See, I can only write when I have somebody there to type for me. On many occasions I have an appointment for someone to come over and type for me and an hour before I say to myself, the last thing I want to do right now is write. However, on every single occasion, I wrote something. It might not have been my best work, but it was something.

Back to my book. Every day I chose a topic and thought about it the whole day. The next day, I wrote a whole chapter on the topic and then after two weeks, I had a book.

Even if you’re not a writer or a creative person, you should make a date with yourself, at least once week, where you can focus on that thing that’s in the back of your mind that you would work on. Maybe it’s a business plan, maybe it’s a practical joke that you want to play on your best friend, maybe it’s research for your second honeymoon. Whatever it is, don’t put it off anymore. Just make a day for yourself every week or every so often and work on that thing that’s nagging at you. (This last paragraph I made up on the spot but the rest I wrote about 30 times.)

A side note: One Monday not too long ago, Kristi got into the office and the first thing we did was put up a tweet. Kristi asked me, where did you come up with that? I said, I was having cocktails with my friend at the Four Seasons Hotel.

A second side note: I wrote two blog posts today in less than an hour because I wrote them in my head about 30 times.

A third side note: How often do you get three side notes in the same post? (Just wrote that joke on the fly.) 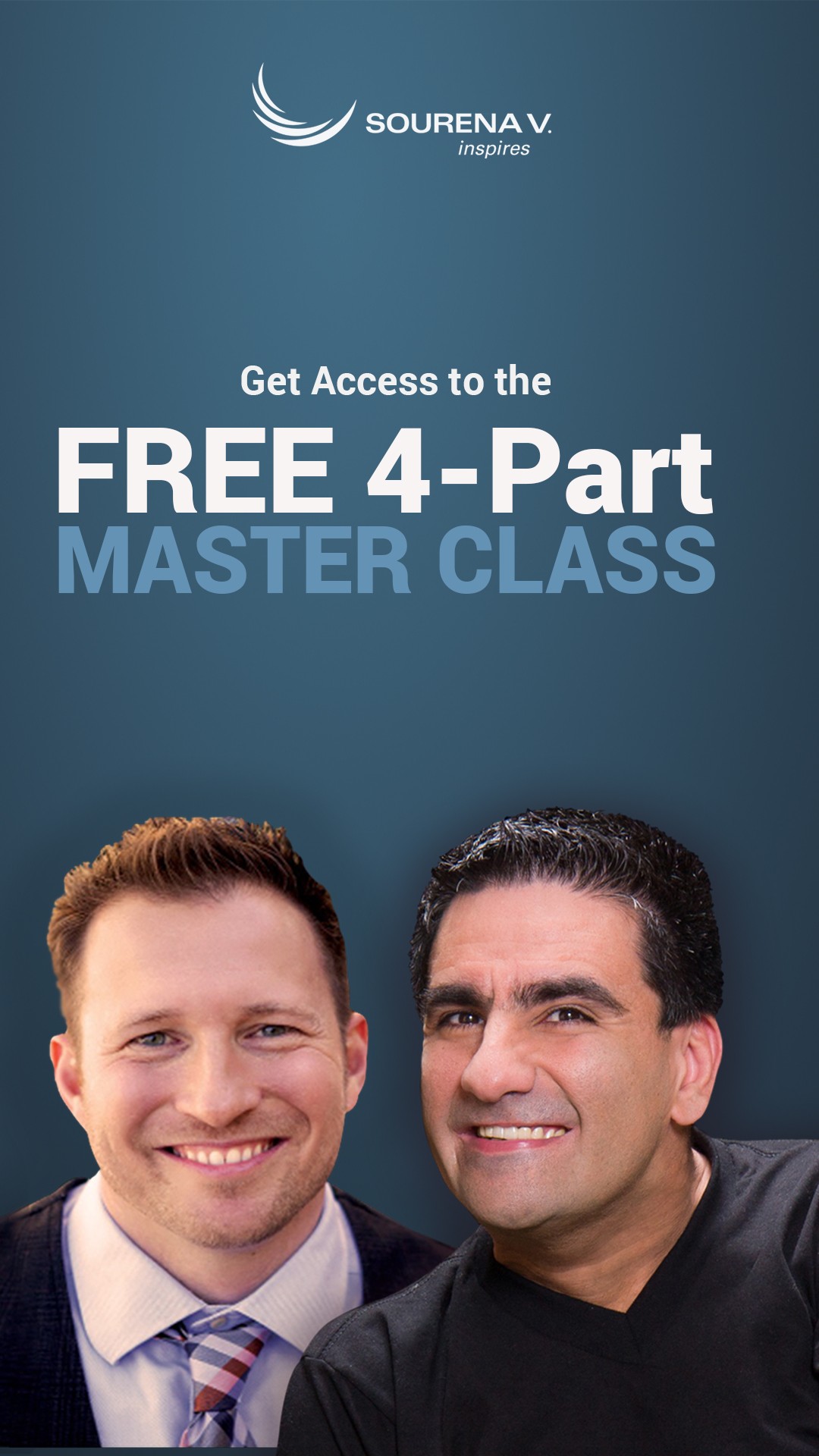 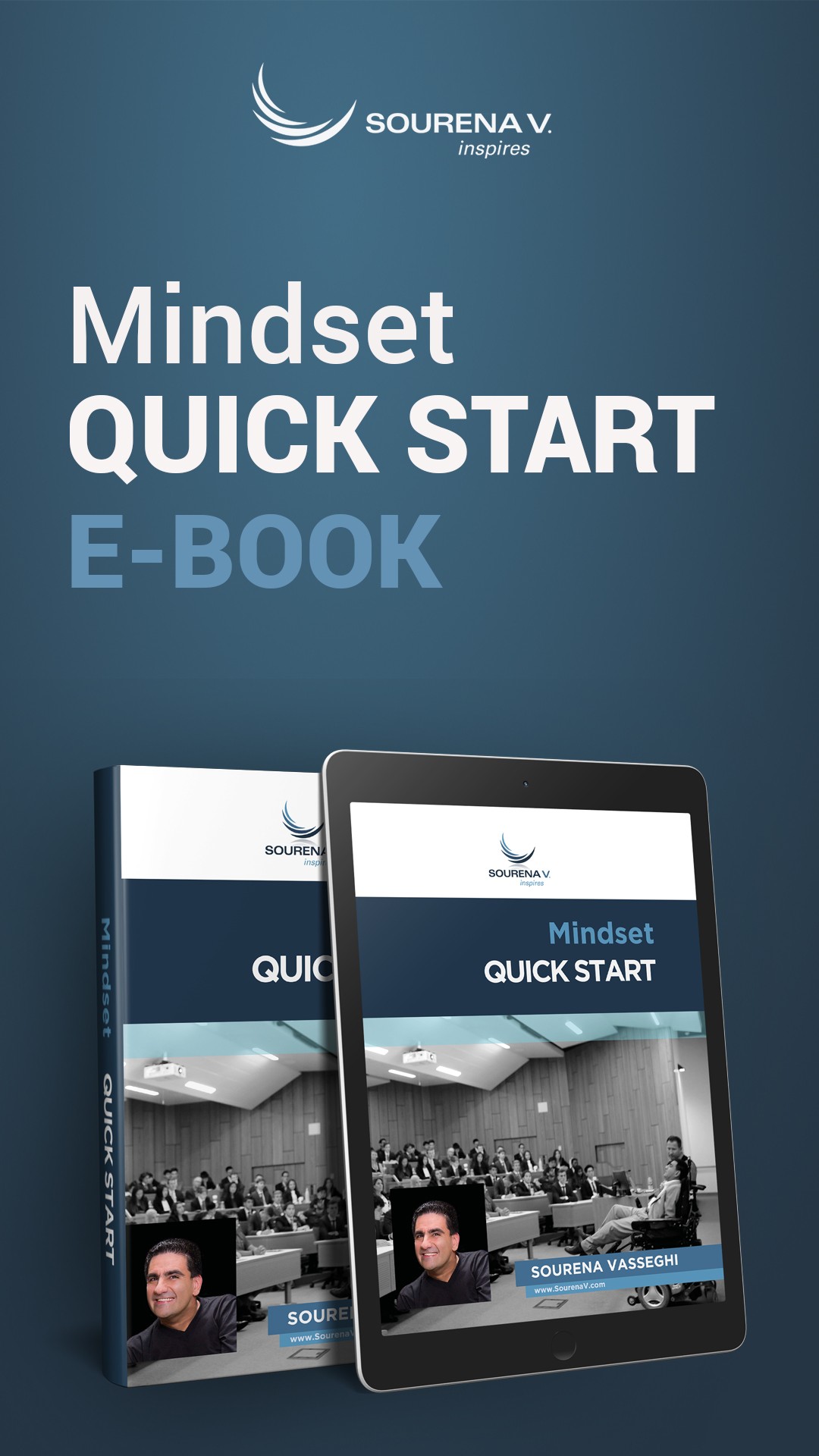