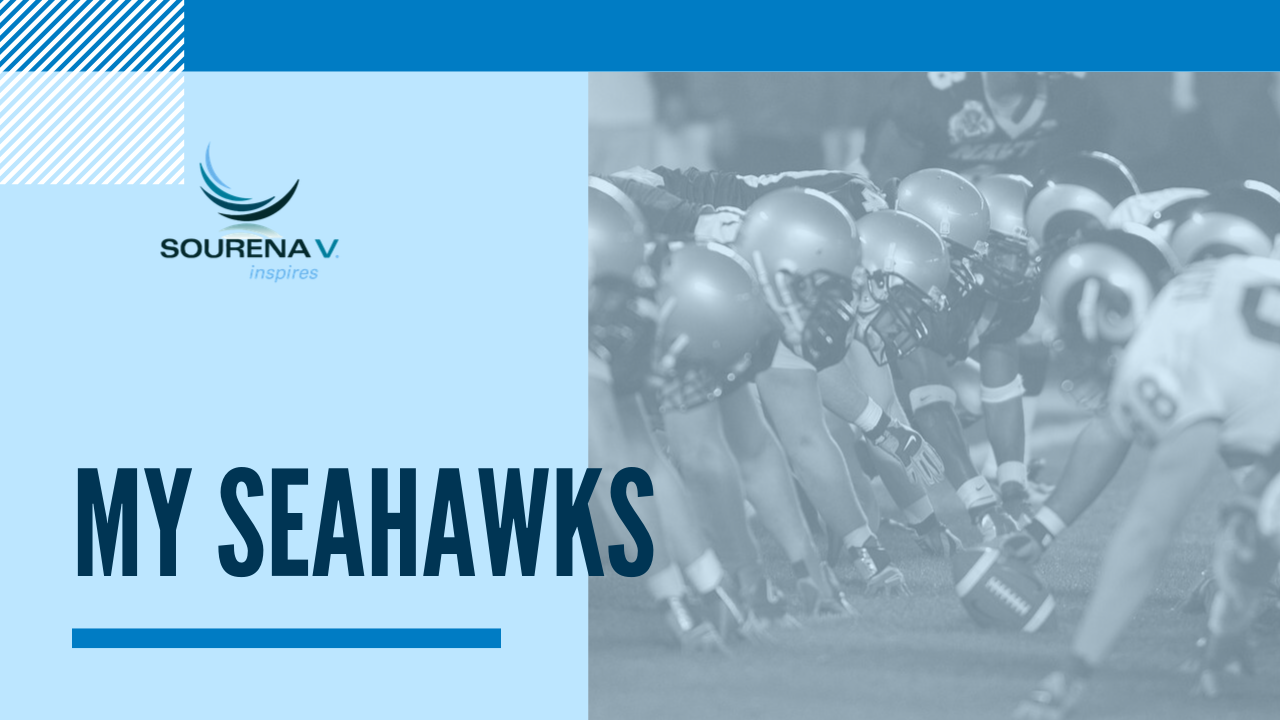 As I was getting ready to go to print in 2006 with my first book, Love Your Life and it Will Love You Back, my then assistant called USC to see if Coach Carroll would be interested in providing a blurb for the book. We got on the list for practice, where I gave Coach my manuscript and took a couple of pictures in case that was the only encounter I had with him. Well, what happened next was truly amazing.

He had traveled to Washington with his team and when he landed, he left me a message saying that the book left him in tears and he had to hide behind the seats because he couldn’t let football players see him cry.

During the next two seasons, I spoke to the team half a dozen times and one of the speeches landed on ESPN.

When he decided to jump to the NFL, I was sad to see him leave, but excited for him and his new opportunity. I try to get up to Seattle once a year to see my buddy Pete, and even send the players books.

When I was up there in November, I asked Mike Flood (the director of community relations) if he got a Super Bowl ring—he pulled it out of his pocket and let me try it on. (I tried to drive off with it but got caught.)

I asked Coach Carroll if he would do a video for my new book, Big Dreams Take Small Sacrifices, adding that I didn’t want him to think that since he won the big game I was taking advantage of him. He kindly replied, “We’re friends, and if you didn’t ask, I would be offended.”  He added, “ Let’s get you on the sidelines.”

When I went to Seattle, I saw very little difference in the way they prepared for the game. I’ve been thinking about the process of success and one of the reasons that Seattle is back in the big game is that they found a process that works; even though they reached the pinnacle, they stuck to their process.

About the only thing different that I noticed when I went up there was that there was a Super Bowl banner and signs, and a lot more people at practice.

We are in the third week of the New Year, and I think that one of the reasons New Year’s resolutions fail is because people assume that if they work hard for two weeks, then everything will be okay. It doesn’t work that way. There is a process to success and once you become successful, it’s imperative that you keep working on the process in order for success to continue for a long time.

Go Seahawks and congratulations to my buddy!