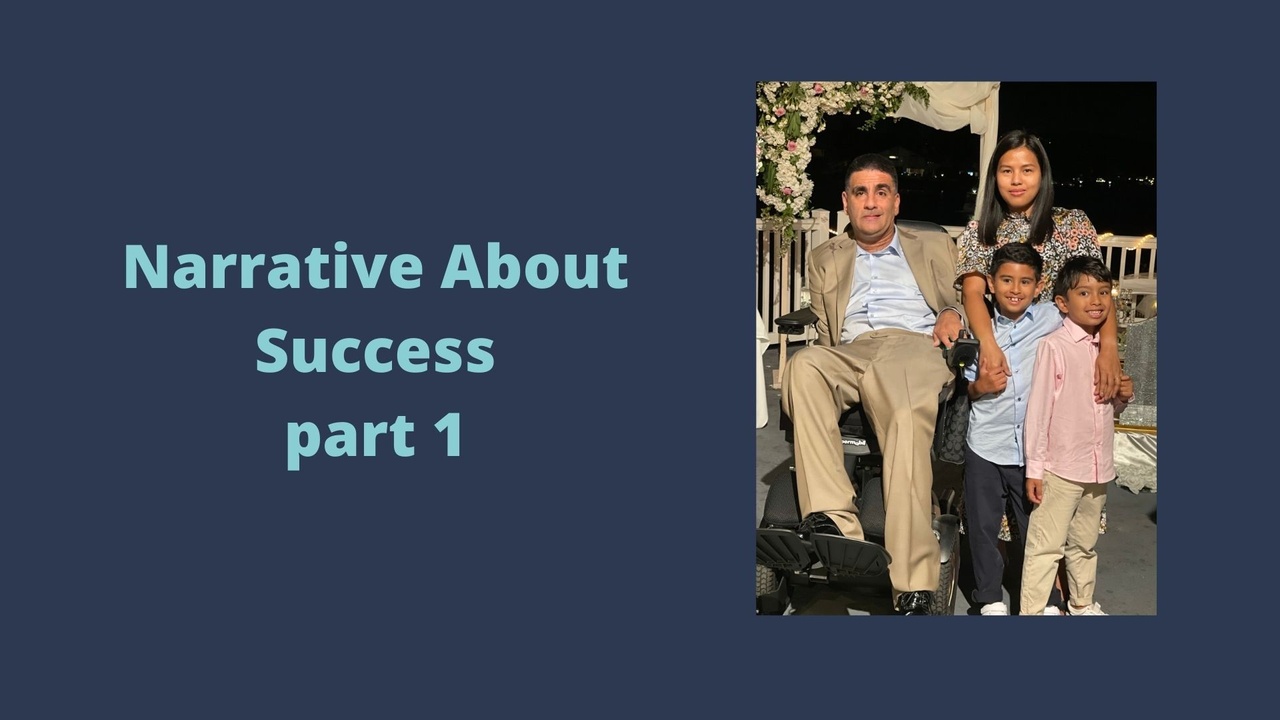 When you hear the word “success,” where does your mind go?

For many, success is something that happens to a person, not what a person does. The first things that pops to mind when thinking about someone’s success is they must have had “raw talent,” “good connections” or “grew up in a better social environment.” This mindset may be partially correct, but it can also be used as a defense mechanism to explain away our own failure to work hard.

Everyone constructs their own narrative about success which is influenced by our peer groups, the encouragement we receive during our life and our own gut reactions when seeing the success of others. But the truth is, success is more often a result of hard work, discipline and cooperation than it is about luck (although luck does play a role).

The values we prioritize to reach that success can vary even between people aiming for the same goal. For example, a young salesperson might value hustle and graft while an older salesperson with more experience might value a good strategy. An NFL quarterback will value developing his arm and executing clever tactics while an offensive lineman will more likely value bulking up and learning how to block more efficiently.

In the book, Atomic Habits, James Clear writes that people tend to emulate the behaviors and social cues of their closest contacts. This includes eating habits, fashion, car choice, saving habits and other important life factors. At a wider level, we then mimic the crowd about what clothes to wear or what is considered “good.” And at the widest layer, we tend to mimic the powerful as well, in a belief that copying their lifestyles will make us just like them. However, most people make the rudimentary mistake of only looking at what powerful people have and refuse to understand how they became powerful.

Emulating behavior is not a bad thing if we surround ourselves with better models. But if mimicking others is the only thing a person does, then they will never develop a unique narrative about success and end up stumbling through life. They will choose a college major based only on advice from friends or structure their entire career around the first job they land. What holds them back is thinking that the right move is to just wait for a possible promotion. But luck is never a good strategy.

So, let’s look at some of the narrative components that can help us achieve success.

Of course, talent is necessary for success. No one is saying otherwise. However, the real question is if talent is a result of nature or nurture, or a mix of both. Success does rely on natural ability and some raw talent. But just like raw meat, talent must be marinated, developed and cooked.

My buddy Chris Stevenson shoots a lot of videos for my business. He has developed an awesome talent for video over a long career. He started as a stunt man then became a fitness trainer and eventually bought his own gym. He also teaches exercise classes and speaks regularly at fitness business events. Chris has been doing all kinds of presentation throughout his career, that’s how he became amazing. Raw talent without discipline like that will not get you very far.

According to Geoffrey Colvin, author of Talent is Overrated, when we assume talent is the main ingredient of success we inevitably think talent has failed us every time a new roadblock appears. Rather than complain, we should instead be figuring out how to get around the obstacle by knuckling down on discipline, effort and focus. And don’t forget to recognize other people’s talent to help them towards their own goals as well. Many hands make light work.

Speaking of work, while effort is a key part of success, plenty of people put in 60 or even 70 hours a week only to stay in the same spot. Frantic activity is not the same as real work. Sometimes sweating it out is the right way to go, but work should mean taking clear and measurable steps towards a goal. Overwork can burn out a person’s motivation and obscure their vision. Taking time to recharge is always wise. If you are injured in a sport, your body needs time to heal. Success is not just about grinding.

All success is a result of improving yourself over many years. No one is born knowing exactly how to do a complex task. But by working non-stop, an entrepreneur denies themselves the critical time to read books, attend conferences and strategize. Developing your mind, body, spirit and skills is the only tested way to move from one level to the next. No matter where you are in life, consistent and never-ending improvement should be a priority. A healthy developmental process will inevitably change your narrative about success, affirm that your current narrative is functioning well or reveal where you need to improve. But that requires constant learning.

As the old saying goes, no man is an island. We are all connected to hundreds of intricate human networks. These connections influence us in subtle and not-so-subtle ways, nudging us off the path to success or realigning us on right path. Other people offer fresh ways of thinking and encourage or discourage certain behaviors. Sometimes, this influence goes too far, and we act not based on what’s good for our lives, but rather just to be socially acceptable. So, it pays to balance any advice with good decision-making (more on that in the next post).