Not an Ordinary Sunday Night 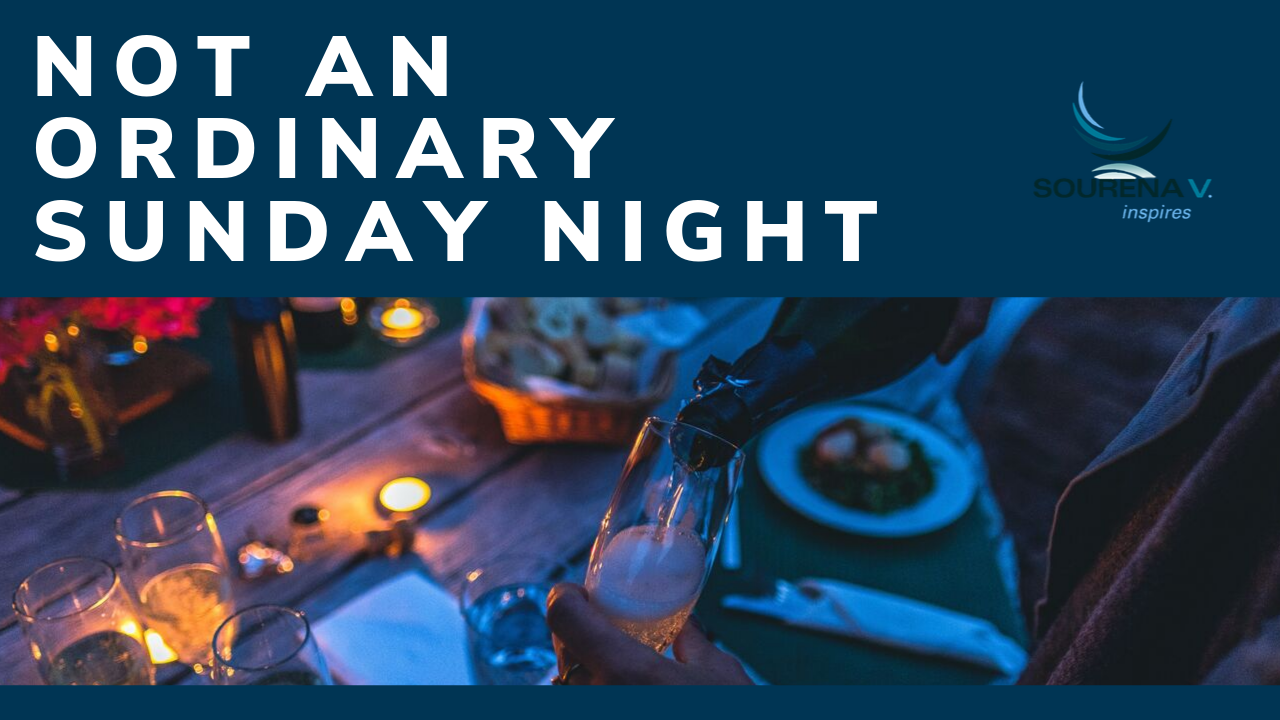 On Sunday, I went to my cousin’s baby shower. His wife happens to be my wife’s best friend. When I got home, I was planning to watch the Dodgers take on the Giants on ESPN because I don’t have the Dodger network. Direct TV has not made a deal with Time Warner so anytime they have a Dodger game on ESPN I have to catch it.

My best friend of 30 years, Patrick was going to BBQ some hamburgers and sausage. I asked him to post on Facebook that we were having a BBQ. A good friend of ours, Matt whom I’ve known since 5th grade liked my post. I called Matt and half an hour later he showed up at my house with his wife and five kids.

The Dodgers swept the Giants and I got a chance to catch up with one of my good friends. Sometimes we lose sight of what really matters in life. We get caught up in making life extraordinary that we forget that one of the most amazing parts of life is just connecting with friends you haven’t seen in months.