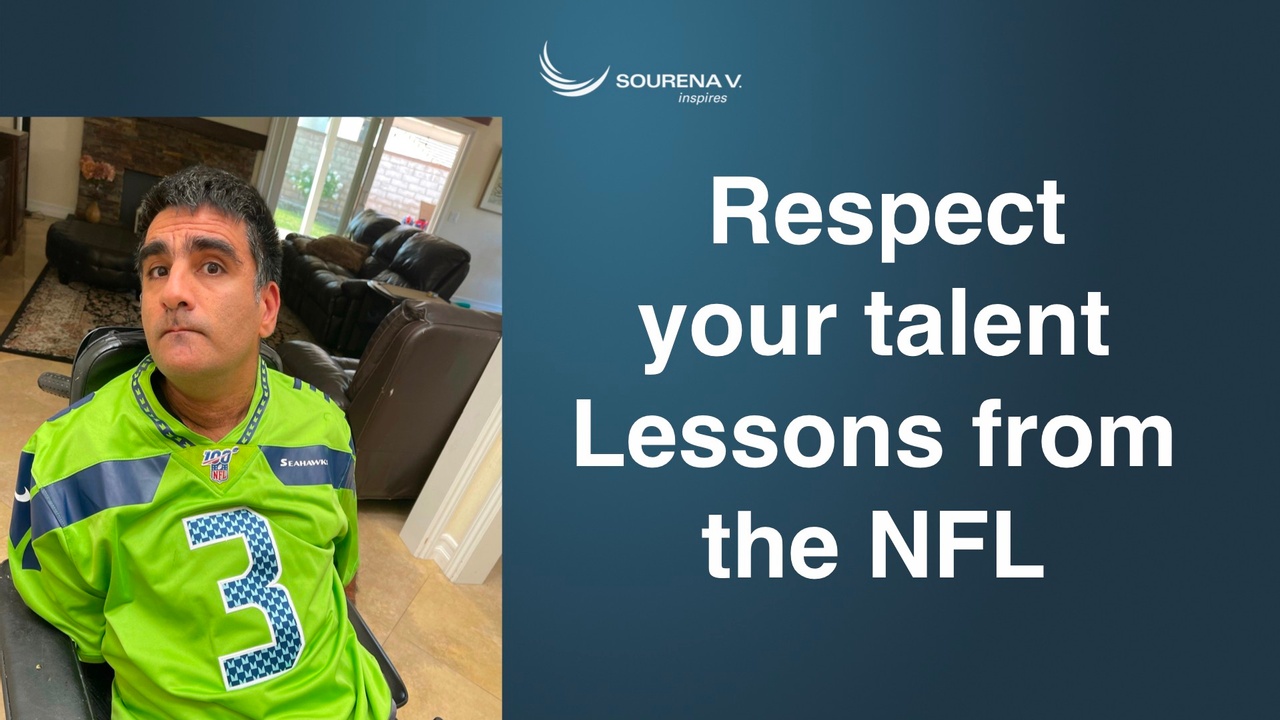 After a dismal 2020 NFL season due to Covid-19 restrictions, fans are eagerly preparing for a return to normal for the season. And the drama behind the scenes has already started.

Veteran players Aaron Rodgers of the Packers and Russell Wilson of my Seahawks said they both want more input on their teams’ decision making. Working with supremely talented people like Rodgers and Wilson can be a wonderful experience and any team should relish the opportunity to find a place for them in their strategy room.

But the two have been treated very differently over recent months. Rodgers wasn’t even consulted about plans to draft a new quarterback, dismiss his quarterback coach and a host of other significant moves last year. No franchise quarterback should ever be surprised like this.

On the other hand, Wilson’s concerns about decisions to add multiple players to Seahawks were addressed and they even hired a new offensive coordinator to ensure a smooth transition. Even Alex Smith understood the Chiefs’ plans to draft Patrick Mahomes.

I could go on all day about this drama, but enough about football. The larger lesson is that Rodgers was treated poorly because the Packers failed to respect his talents.

Beyond having a general respect for others, it pays to have a different approach to respect when working with talented people. They need different types of help and support to perform. Instead, a good manager will help by removing obstacles so the talented person can perform at their highest level.

For example, a talented chef should be left to choose the ingredients, cookware and their own sous chef. And if you have a star salesperson, it’s important to give them whatever support they need and then get out of their way so they can sell. Don’t waste their time by asking them to do paperwork.

When talented people get together to accomplish a goal, a good manager will find the best way to create a marriage of ideas and philosophies. Sure, people’s gigantic egos will often get in the way (that’s just how humans are). But what happened to Rodgers is a great example of this marriage failing. Rather than removing obstacles, the team managers created friction.

Since I need a lot of help with almost everything, I have learned that different people must be treated with different kinds of respect. I engage with them by recognizing their individuality and even use different verbiage depending on who I am with.

Those are my thoughts.