The Loss of Legends 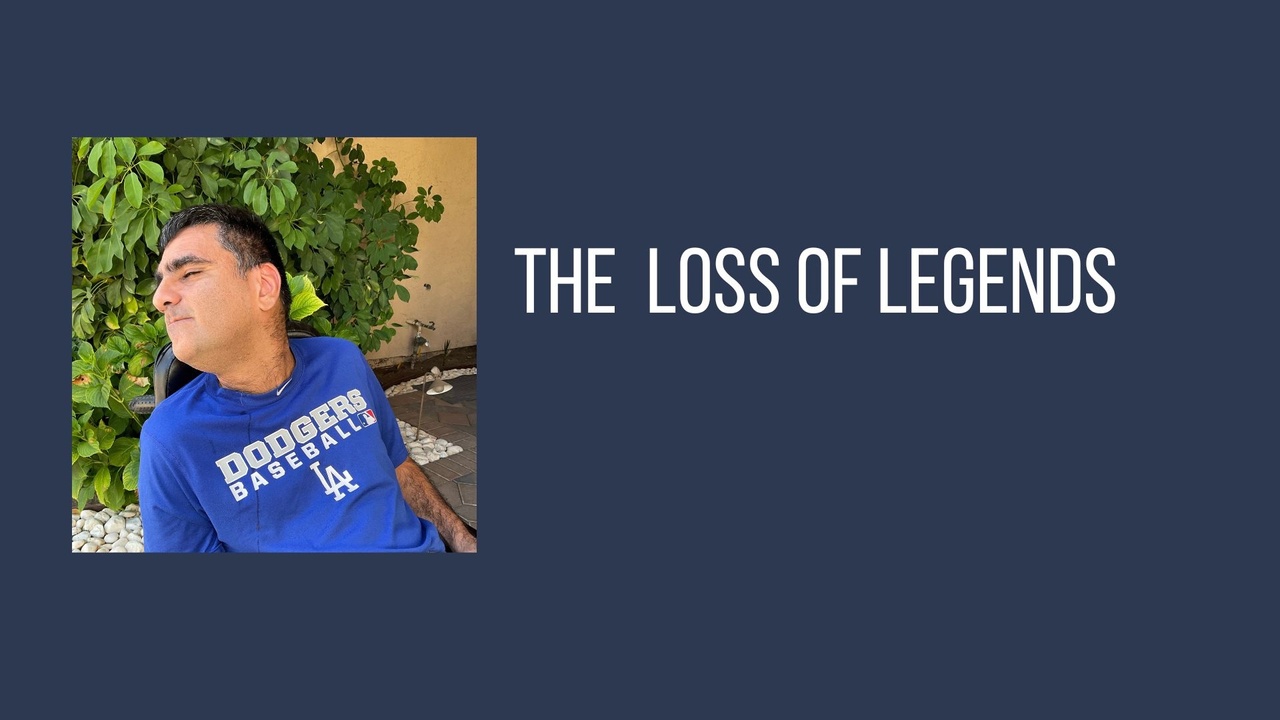 This week the sports world and the world at large lost two icons – Bill Russell and Vin Scully.  Both had very illustrious and successful careers.  Most of all, they were just good guys.  As a fan of the Dodgers, I enjoyed listening to Vin Scully followed his career.  Mostly, I know of Bill Russell through anecdotes.

Russell played for the Boston Celtics, the rival of my Lakers, and he dealt with the tumultuous racism of the 1960s.  On one occasion his house was even vandalized.  This type of situation could have easily led to Russell becoming jaded or bitter.  Russell didn’t give into that natural tendency.  Instead, he remained true to himself, rose above the nastiness, and was an all-around good guy.

Now, my beloved Vin Scully.  I was at my uncle’s house when Kirk Gibson hit the homerun that won Game 1 of the 1988 World Series.  That was the first time I fell in love with the Dodgers and baseball.  I’m sure my love of the Dodgers and the game was due in no small part to Vin Scully.

Vinny was not only a baseball announcer.  He was a storyteller.  Some people say that he really told stories and then on the side called the game.  Two moments stand out when it comes to Vin.

When I was a kid, occasionally my uncle would take some of the kids in the family to see the Dodgers play. We usually had great fun, and of course, we appreciated the fact that our uncle cared enough to take us to have a fun night.

There was only one problem.

My uncle was the type of LA fan who would leave the game early to beat the traffic.  I must admit that’s a habit I did not continue.

Back to the story.

The Dodgers were behind, and we turned on the game in the car.  The Dodgers came back and right on cue Vin said something to the effect of people being in their cars and regretting their decision to leave.

My second moment is vague and may seem inconsequential.  I was listening to a game at the end of his career.  He used the phrase “killing it.”  At the time this was a new way of using that phrase.  The lesson was you are never too old to adapt.

Even more impressive is that in a world where there are very people who are universally liked Vin Scully was universally liked. Even when he was still calling games, I never heard anyone criticize him.

We need to celebrate these lessons.  The manager of the Dodgers, Dave Roberts said it best, “Vin was a gentleman.”  The word gentleman was very appropriate to describe Vin.  We can all strive to be the best version of ourselves, not engage in pettiness, and just be good people.