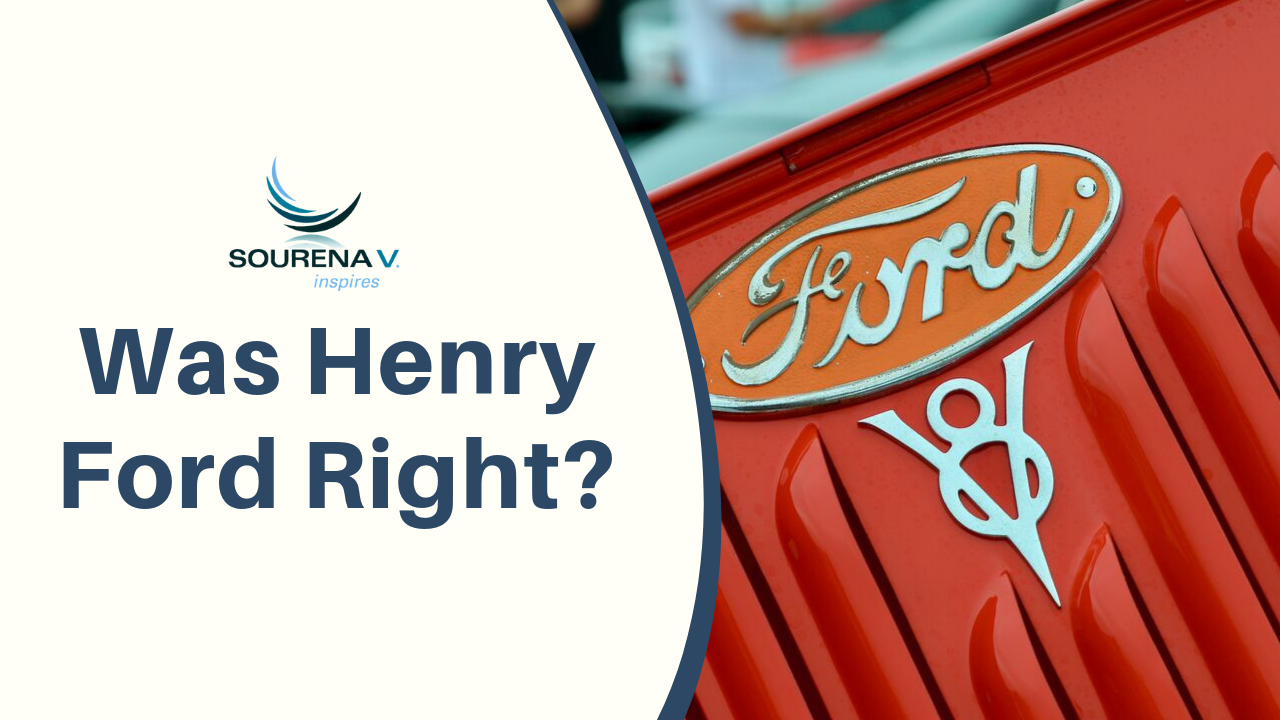 I believe life has limits. I can list many things I cannot do. Does that mean I am a pessimist? I like to think that I am a realist. Focusing on things that are near impossible is a waste of time. I know that I can’t be a surgeon. According to Henry, if I believe that I could be a surgeon, I can. Is that healthy? I don’t think so.

With that being said, there have been many things that I thought I could not do. Once I started asking “how,” life opened up to me. There was a period of time when I thought going off to college was impossible. And what seemed impossible became possible once I told myself I could do it, same thing with my speaking and writing career.

I could have said there’s no way someone with a speech impediment could become a speaker; instead, I asked myself is it a possibility? Was there a model that I could emulate? I thought of dignitaries giving speeches at the United Nations. In fact, when I was researching the speaking industry, at my first meeting at the National Speakers Association, one of the topics was how to present to an international crowd. Was that a sign? I think so.